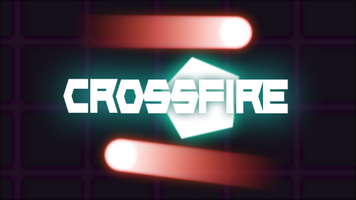 During the course of GMTK Jam's voting period, I've recieved numerous feedback and suggestions as to how I can improve the game. One of the biggest issues is probably that players prefer to kite the enemies around the sides of the map and let them shoot one another from behind instead of playing the game the intended way. Also, it was noted that player survivability was pretty low, causing the game to end before the action has even started. Now that the voting period for the Jam is over, here is the list of changes and improvements to I've made to the game:
Biggest changes:

A shooter where you can't shoot