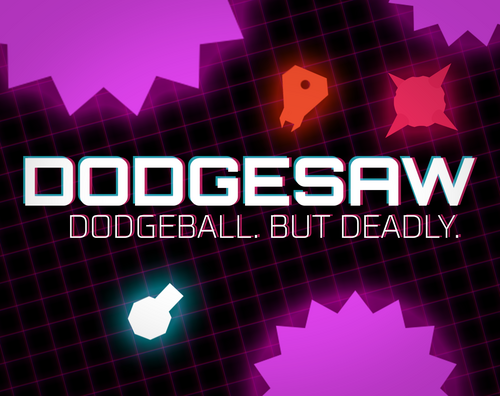 Hey guys! Thank you for showing the game so much love! We had an absolute blast making DodgeSaw!

In this update we will be covering some of the major changes we've added to the game as well as some minor fixes.

We hope you enjoy this update!

You can press F1 to instantly fill your Supernova meter to 99%. In case you closed the game and want to get back to your level again.

You can also press F2 to restart your current level.